Citations are a maximum of 70 words because of size limitations of the plaque. 60 looks better. Different word-processing programs may count "words" differently. It is best to do a final hand count to be sure. For milestone plaques, numbers, acronyms, and abbreviations count as words. Hyphenated words are counted separately, e.g. "remote-controlled" is two words.

Active voice is preferred over the passive voice. For example, "On this site, XYZ developed the device..." is better than "The device was developed at this site by XYZ corporation..."

Acronymns should be spelled out unless they are in very common and international usage.

Many achievements have an impact that goes beyond the Title Year(s), and such impact must be described without any temporal reference such as: “today,” “now”, or “the present day.” This requirement is consistent with the recognized achievement being at least twenty-five years old, and it also ensures that the citation will read correctly far into the future. Milestone Years. 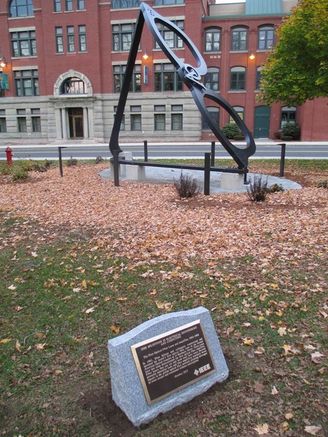 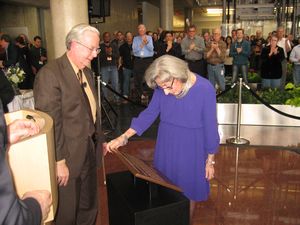 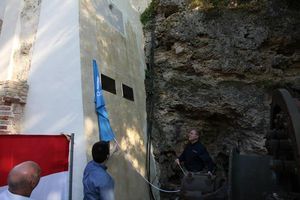 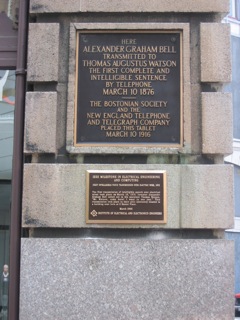 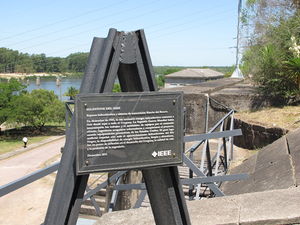 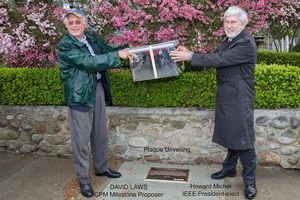 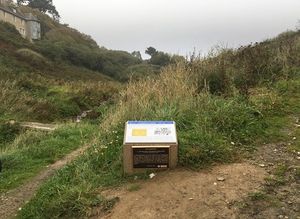 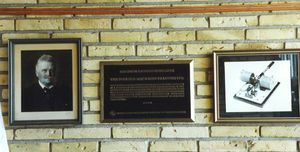 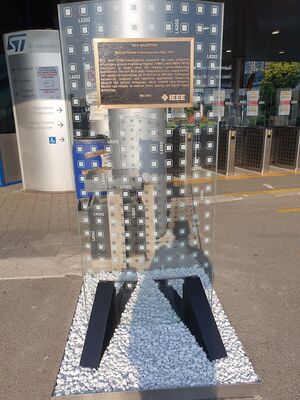 The Multiple Silicon Technologies on a Chip plaque mounting evokes the circuit technology it commemorates.

Retrieved from "https://ieeemilestones.ethw.org/w/index.php?title=Helpful_Hints_on_Citations,_Plaque_Locations&oldid=14276"
This page was last edited on 29 November 2022, at 16:18.
Privacy policy
About IEEE Milestones Wiki
Disclaimers